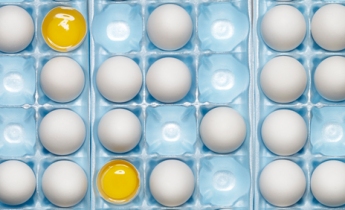 This blog is a collection of thoughts and references. What you find here are things that I find interesting, useful or amusing. I often re-read my posts just to remember how I felt on any given day and what mattered to me at the moment.

Visit my other blog on cause-driven networking and collaboration